Not the Obama victory, not “Batman: The Dark Knight”, and not Tina Fey’s SNL skits. Sure, those were great, but not as great as the new iTunes feature — Genius. 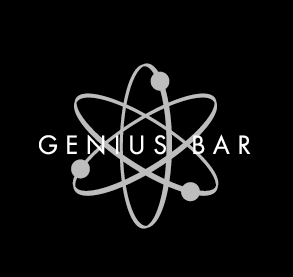 This was a dream come true for every music geek out there. Pick a song on iTunes, or on your iPhone or Touch; click the Genius button, and in seconds a playlist with similar songs is generated.

However, Jay’s T.I. collaboration “Swagga like us” would generate similarly self-aggrandizing tunes like Lil Wayne’s “A milli,” and Santogold’s “Shove it.”

Brilliant! The genius of Genius made my 2008.